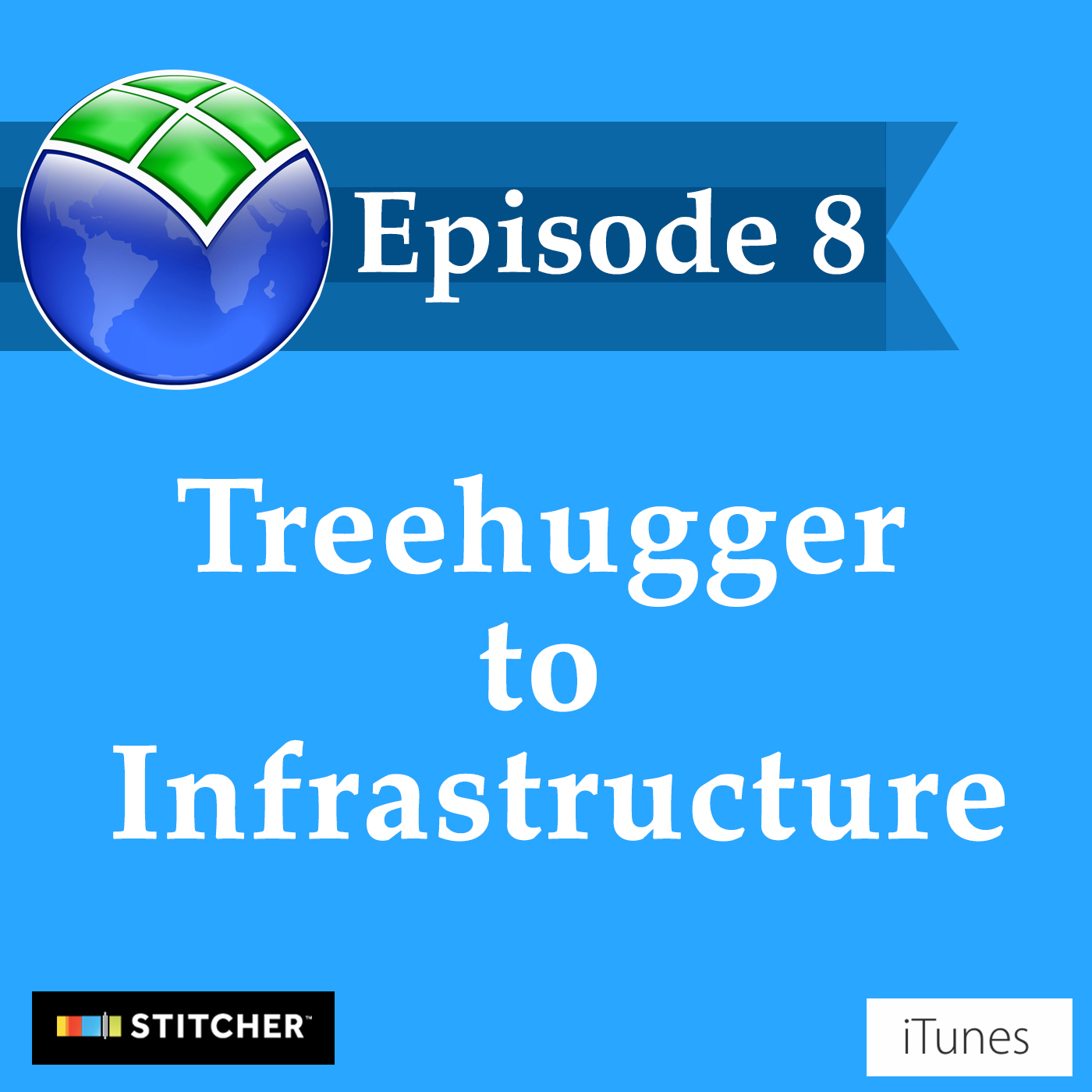 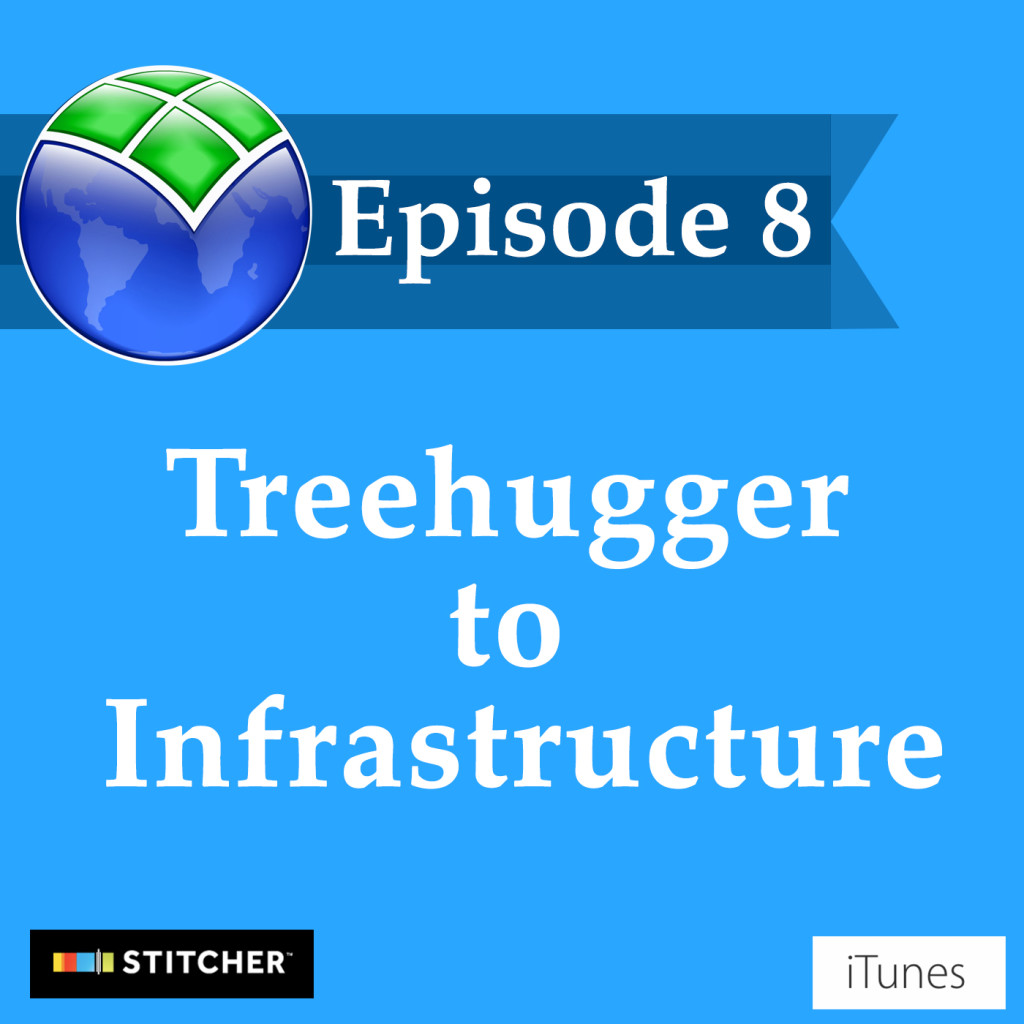 I’m really excited about today’s show. I’ll be joined by Jerry Bloom a prominent energy attorney who was actively involved in restructuring California’s energy market. He chairs the energy practice at Winston and Strawn. He is based in Los Angeles and has worked on energy projects in the United States, Mexico, Costa Rica, Brazil, Turkey, Pakistan, Indonesia, Australia, the Philippines, and China.

Colorado’s Renewable Portfolio Standard has survived an attack by the Energy and Environment Legal Institute, which has ties to the coal industry. They filed a suit in federal court claiming that Colorado’s renewable portfolio standard (or RPS) was unconstitutional because it was essentially a regulation on out-of-state companies. If that were true it would interfere with interstate commerce. The claim was that since the RPS required Colorado utilities to obtain a percentage of their power from renewable sources and since Colorado was a net importer of electricity they were in effect regulating out-of-state electricity producers.

Happily, the 10th Circuit Court of Appeals upheld the constitutionality of Colorado’s RPS. Colorado was the first state in the U.S. to adopt an RPS by popular vote. It has created thousands of jobs and the Colorado wind industry has brought in $7.8 billion in investment. Twenty nine states in the U.S. have an RPS. Seven of those, Hawaii, California, Nevada, Colorado, Minnesota, Connecticut and Oregon have RPS requirements of 25% or greater. There are more than 72,000 solar jobs and 12,000 wind industry jobs in those seven states.

If your state doesn’t have an RPS or it’s under attack by coal lobbyists take a few minutes to call your state legislators and let them know how you feel.

For more details on this story please check out a post on morningconsult.com by Rhone Resch , President of the Solar Energy Industries Association. I’ll put the link in the show notes.

I spoke with Jerry Bloom at the Solar Power Finance and Investment Summit in San Diego this spring where he moderated a panel on the State of the Solar Industry and the Road Ahead. He helps clients develop renewable energy infrastructure projects and guides developers through the financing and permitting process. That must take an enormous amount of patience which could explain why he was such a good sport about it when we were three or four minutes into the interview and I realized I hadn’t hit record. I had to ask him to start all over again.

JB: It’s okay, it’s okay, don’t worry about it. Is that what you want what I was doing?

DB: That was perfect.

DB: No it will be excellent this time too.

JB: My name is Jerry Bloom, I’m the chairman of the energy department globally for Winston and Strawn and head the energy practice globally for the law firm and specialize in alternative energy, renewable energy, combined heat and power, cogen and regulatory policy as well as project development and finance.

DB: Okay. Well I really enjoyed your panel today and one of the things you were talking about was how the demand for green energy is really changing from the time when it was all based on RPS standards forcing utilities to purchase it. Now it’s coming from a different direction, so can you tell us a little bit about that?

JB: Sure, so I think the trend that we’re seeing is probably the most exciting development in terms of the future of renewable energy that I’ve seen in the 35 years that I have been promoting alternative energy and renewable portfolios and standards. And the significant changes as you frame the question correctly is we’re moving from paradigm in which regulators are forcing utilities to buy green electrons that they really don’t want or need frankly in terms of how they operate their systems, to a market where the private sector, and this starts right down with residential customers who really want to participate and are concerned about global warming and climate change to the largest corporations worldwide who believe for either compliance on a non-voluntary basis or on a voluntary basis for market and other reasons they want access to a green product that they can’t get from the investor-owned utilities. So, what the private sector is doing is figuring out ways to directly connect with the renewable energy producer to buy a green product and this is happening again with rooftop solar, with residential, commercial, industrial customers but it’s happening, which is in the news. Apple, Google, Yahoo, IKEA, Wal-Mart, Walgreen, Procter & Gamble, it’s just, it’s across the board and what this signifies is the driver for renewable energy again won’t be a policy determination by some regulator or lawmaker to force somebody who doesn’t want the product to buy it to having somebody at the table who really needs and wants to address sustainability for various reasons but does it voluntarily and that’s a total game changer from where we’ve been for the last 35 years in terms of how the market is structured and the paradigm for the development of energy assets.

JB: I think they’re missing a huge opportunity and all things equal even though these companies are not discussing climate change and sustainability, they are in execution mode to green their companies, but what you would hope is that the utilities would see that opportunity and figure out how to start providing that product. I think the regulatory structures and their way they recover money and costs and rates is so embedded in terms of old systems and old paradigms that we’re not that confident, maybe you will see some breakaway utilities but more likely the investor-owned utility becomes an operator of the transmission and distribution systems rather than thinking they’re going to be really in the generation business and what we’re trying to do is not penalize actually the captive customer and the residual customer which is where the opposition will come, which wasn’t in your question but embedded in that is why the utilities might try to prevent this or block it. And I think ultimately the best structure for everyone is not a bypass by these industrial customers but the electrons that they own or have access to would be put into the grid for everybody’s benefit. So, while the deals you’re seeing now are basically bypassing the grid I think ultimately the better structure would be so everyone benefits, including the utility and it’s rate payer, is that the renewable electrons, the more we can produce the better it is for the environment the better it would be cost-wise in terms of transmission distribution cost savings, saving peaks, demand side responses, smart grids, management. That’s where the market is moving and wants to move. So the smart utility will allow the private sector and the ingenuity of the private sector to blossom here and allow that to percolate up to everybody’s benefit. If they try to suppress it, my ultimate belief is, and I’m not an advocate for this but of course I am biased but the private sector will win out on this and the Apples and the Googles are going to say, “this is what we want to do and if there are regulations or issues that are blocking us get rid of the barricades or fix it but the answer’s not going to be no we can’t do this the answer will be figure out how to enable us to do this, don’t block us from doing this because we want access to these products and we’re gonna be a green company so don’t tell me we can’t be you figure out regulator how to allow us to become a green company and we can all play ball together to the benefit of everybody.

DB: That sounds like a very exciting and kind of natural way to get some movement on this front. Okay, one last question. You mentioned that you started working in this sector in the 70s, which maybe you were exaggerating, I’m not sure about that. You said that you started out as a treehugger and nobody wanted to listen to you. Talk a little bit about the evolution of your career.

JB: Sure, I actually did start in the 70s. I was in law school and working in Washington, D.C. when PURPA was passed in 1978 so I actually, the firm I was with did work on the hill in the passage of PURPA and we started right from the early 80s after PURPA was passed in 78’ and we did the regulations at FERC. The whole idea was to promote alternative energy back then and the utilities in those days were just all vertically integrated monopolies and so they were

DB: So just tell me a little bit about the evolution of your career…

JB: So we started out in the early 80s with a lot of industrial manufacturers, it’s so analogous it’s amazing but who were worried after the oil embargoes and the pricing increases in the 70s.

Please check out the audio for the rest of the interview.

I want to take a minute to remind you that we would love to share your renewable energy story. Just email me at david at cleanpowerplanet.com. Tell me how you got excited about renewable energy and what you’re doing about it. Maybe your story will inspire someone else to flip the switch.

The American Solar Energy Society (or ASES for short), is a fantastic organization that was established in 1954 and has been promoting solar energy ever since. About ten years ago I was looking at the ASES website (ases.org) and realized that there wasn’t a chapter in Kentucky. I called them and asked what was involved in starting a chapter. And around the same time a guy named Andy McDonald, who ran an organization called the Kentucky Solar Partnership called them. The person at ASES connected us and Andy called me. He gathered up all of the people in the state that he knew who were interested in solar energy and started the Kentucky Solar Energy Society in 2007. I think there were 50 or 60 founding members in all. I was fairly active for a couple of years and I went to the annual ASES conference as a chapter representative in 2008. I think it was 2008. But then my job changed, I got really busy and I accidentally let my membership lapse.

When I decided to make time to do this podcast I renewed my membership and reached out to Jack Barnett who was the president of the chapter at the time and I asked if I could interview him for the podcast. You can find Jack’s interview in episodes 1 and 3. A couple of months ago Jack told me I ought to consider nominating myself for the board of the Kentucky Solar Energy Society. So I did. Well I didn’t get elected to the board but a couple of weeks later they invited me to be an at-large member. So that’s pretty exciting. And I am thrilled to say that I am heading to the ASES annual conference at Penn State next week to represent the Kentucky Solar Energy Society once again. If you’re going to the conference please shoot me an email. I’d love to meet you and hear your renewable energy story. My email is david at cleanpowerplanet.com.